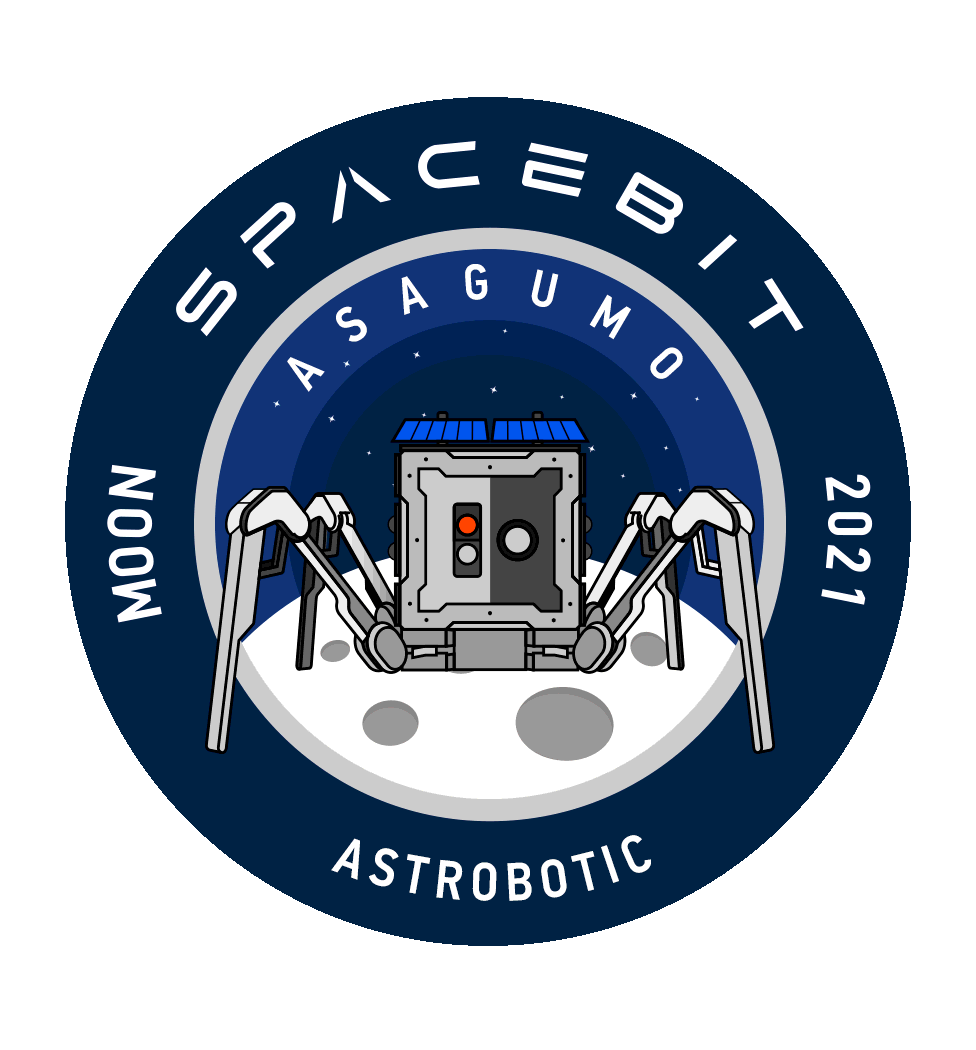 UK-based company Spacebit signs agreement to deliver their first lunar payload on Astrobotic's upcoming Peregrine mission in 2021
Newport, South Wales, UK – Spacebit proudly announces at The UK Space Conference 2019 their signing of a joint agreement with Astrobotic to begin commercial and scientific lunar exploration with the first mission in 2021 on the Peregrine lunar lander.

Astrobotic's Peregrine lunar lander will be launched on a Vulcan Centaur rocket from Space Launch Complex-41 at Cape Canaveral Air Force Station in Florida. The launch will carry the first lunar lander from American soil since Apollo.

This agreement comes after Spacebit examined the field of commercial lunar delivery providers and determined Astrobotic to be the world's leading provider with one of the most technically mature lunar lander programs. With this announcement, Spacebit joins Astrobotic's existing manifest of 16-signed contracts toward Peregrine Mission One.

CEO of Spacebit, Pavlo Tanasyuk, commented "We could not be more excited to fly this mission with Astrobotic. This mission will result in the first payload from the UK to reach the Moon surface and mark the beginning of a new era in commercial space exploration for Britain."

"Astrobotic is very excited to bring Spacebit's first payload to the Moon. Spacebit has pioneered a captivating new way of working on the lunar surface, and we look forward to more details being released soon," said Astrobotic CEO John Thornton.