Photo credits: Spacebit
Spacebit founder Pavlo Tanasyuk looking for UAE help to get to the moon
Pavlo Tanasyuk, CEO and founder of Spacebit, said the exact location for the three or four-day testing is likely to be Jebel Hafeet in Al Ain ahead of the launch to the moon in 2021.

Pavlo Tanasyuk, CEO and founder of Spacebit, is hoping UAE companies can play a part in sending its smallest rover to the moon. 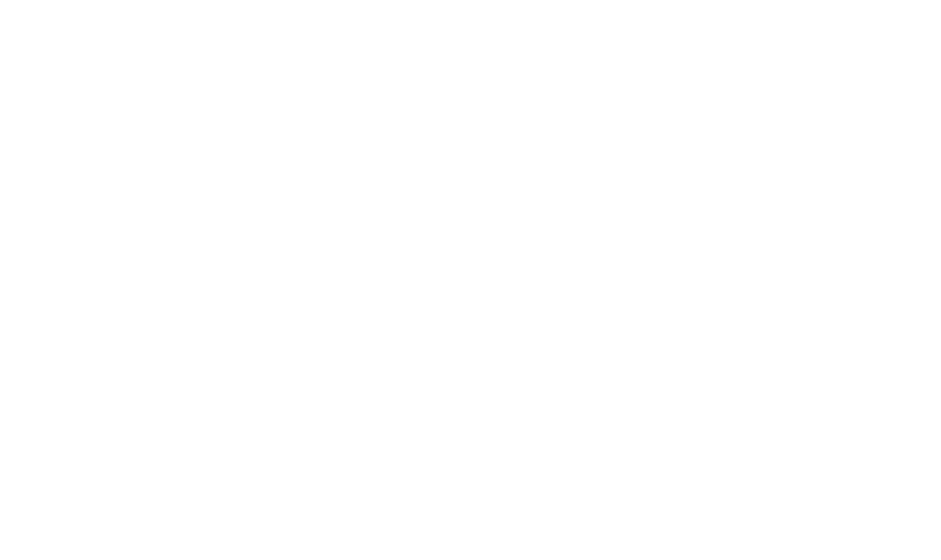 The first walking Moon rover is currently in its final development stage and, along with tests in the UK, will be tested on suitable grounds similar to the moon's surface in Abu Dhabi.

Tanasyuk told Arabian Business the exact location for the three or four-day testing is likely to be Jebel Hafeet in Al Ain ahead of the launch to the moon in 2021.

It will be the first UK mission to the moon and only the third time a country has landed a rover on the moon – previously done by the USA, China and Russia.

Tanasyuk said: "We don't work with UAE partners yet and we're actively looking to partner with UAE companies. We do have American partners but in the UAE it's the first time we're talking about our rover and if there is the possibility to find partners, especially as the UAE is not only planning to send humans into space, but also quite keen on the exploration.

"We believe that rovers can play a substantial role for future exploration.

"The first one is the UK launch and then if there is the will on the side of the UAE to launch this rover to the moon, we would like to help. Obviously that's open for discussion."

The 'Spider Moon Rover' was unveiled at the Dubai Airshow along with a prototype of the UK's first ever Lunar Lander – the Spacebit 'Lunar Lander-Hopper'.

Tanasyuk added: "We are talking to a number of potential partners already and hopefully we'll be able to sign MoUs at this show (Dubai Airshow). That's the plan.

"The reason is because the UAE is very active in planetary exploration and the human space flight so you really want to see if there is any potential to complement these efforts in space exploration, especially as our rover is one of the smallest rovers in the world, so you can send many of them and it's less risky to do so."