CONTACTS
Photo credits: Spacebit
Plans for UK's first moon rover announced at New Scientist Live
The UK is sending its first rover to the moon, and it is going to be tiny. SpaceBit, a UK-based space start-up, announced at New Scientist Live today a contract with the US space robotics company Astrobotic to send a rover aboard the Astrobotic lander that is headed to the moon in 2021.
NASA announced in May that Astrobotic and two other companies had been awarded funding to build lunar landers. Astrobotic was awarded $79.5 million to carry up to 14 NASA instruments to the moon as well as 14 payloads from other partners, including private companies and eight other nations. 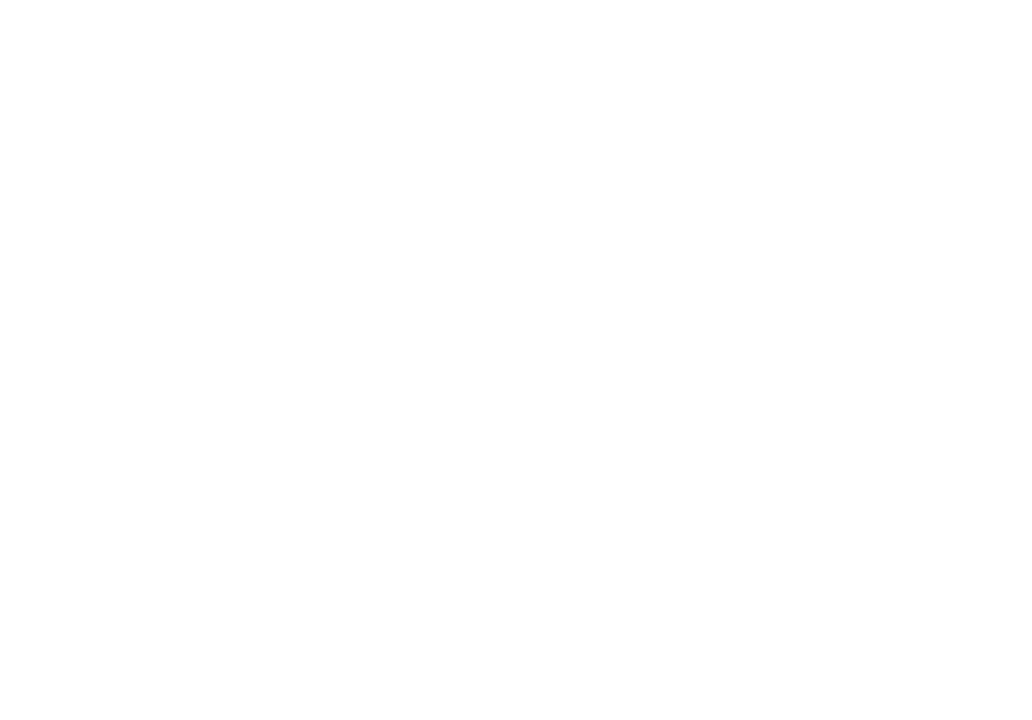 The Astrobotic Peregrine lander will carry the UK's first rover to the moon
NASA Photo / Alamy Stock Photo
SpaceBit will be one of those partners, sending its small lunar rover to the surface inside Astrobotic's Peregrine lander. The rover is the smallest lunar rover ever, according to SpaceBit. Once the lander reaches the moon's surface, the rover will drop from beneath it to the surface along with other payloads. 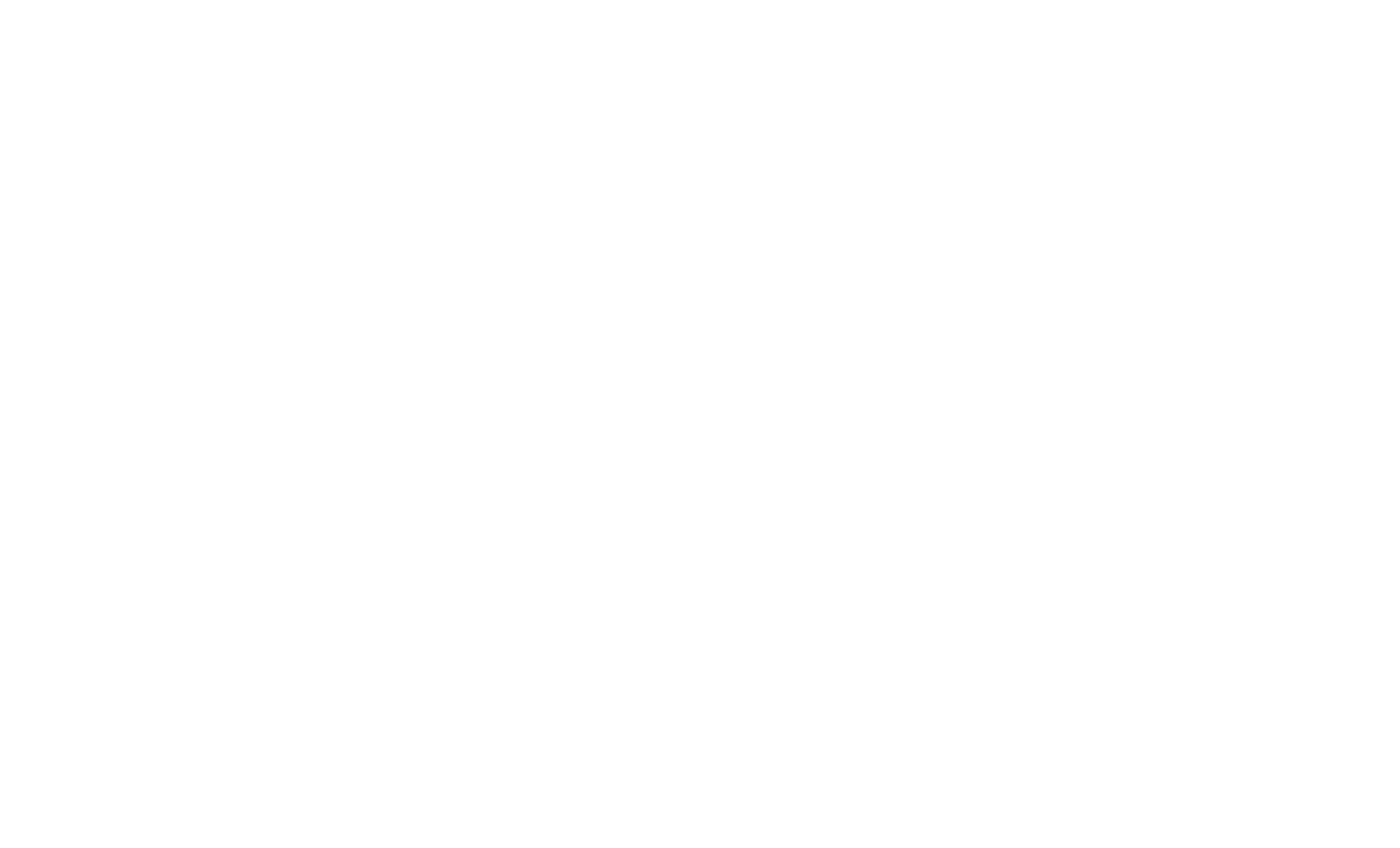 Astronaut Al Worden flew to the moon as part of the Apollo 15 mission, while Spacebit founder Pavlo Tanasyuk is planning a unique lunar mission set to blast off in 2021. They discussed the past, present and future of lunar exploration with TV presenter Dallas Campbell during New Scientist Live panel discussion.
"It's going to be quite a spectacle when we land because we're going to have multiple small rovers dropping and rolling or crawling or walking off and taking all kinds of pictures and data," says Astrobotic CEO John Thornton. The rovers will send their data back to the lander, which will transmit it back to Earth.

The SpaceBit rover will be unlike the others: instead of wheels, it will walk around the moon's surface on legs. SpaceBit hopes that the legs will help future generations of rovers explore tubular caves on the moon created by ancient lava flows, which hasn't been done before. "The legs could be better for steep, rocky terrain and basically any place where wheels start to struggle," says Thornton.

SpaceBit founder and CEO Pavlo Tanasyuk announced the details of the mission at New Scientist Live from 10 to 13 October at ExCel London.